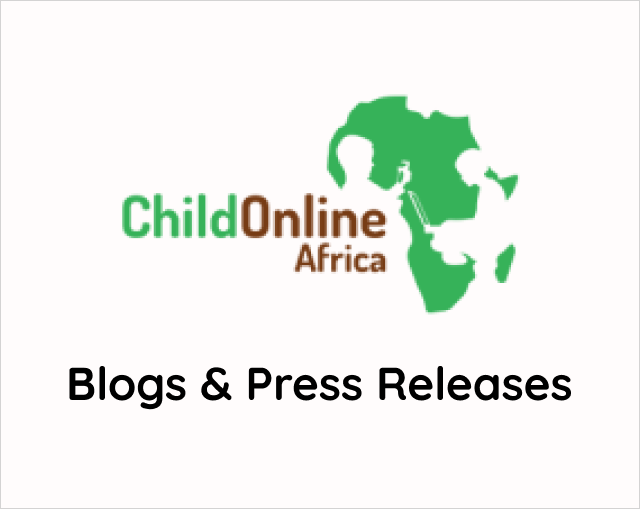 1 year ago
Blogs
By: Admin

Child Online Africa (COA) notes with concern the unabated violation of digital marketing/advertising standards by some companies operating in Ghana at the expense of children and young people of school going age across the country. In some cases, outdoor posters such as billboards are ‘overtly/explicitly sexual’ and material considered to be ‘sexually suggestive’ are placed at strategic locations within meters of some schools.

A report launched on Tuesday February 25th 2020 by the WHO-UNICEF pointed out that the health and rights of all children and adolescents are under threat. This is due to harm caused by mass commercial marketing of harmful products such as alcohol, sugar, tobacco, drugs and pornography among others.

Child Online Africa expect that the vetting and approval process of advertisement should take into consideration the best interest of the child by making sure that advertisements for products meet approved standards. This implies that the Food and Drugs Authority should ensure that the advertisements are appropriate such that the image or language used do not have adverse effect on children.

A careful observation of mainstream and social media identifies about 55 respected and noticeable brands which have not observed the preferred international benchmarks on marketing their products although they have been vetted and approved by the Food and Drugs Authority. The table below presents the category and count of such inappropriate advertisements.

COUNTS OF INAPPROPRIATE ADVERTISEMENT WITH EFFECT ON CHILDREN

Billboards, banners and posters are hoisted at strategic locations on principal streets without due consideration of the impact of such advertisement on unsuspecting under-age persons.

In most cases, the inappropriate content or scenes contained in these ads were portrayed in funny characters. The psychological impact of such advertisement could be far reaching for children, families, as well as the country as a whole. We believe such inappropriate advertisement contribute to the negative development of children in Ghana.

It is, therefore, important that children, adolescent health and well-being are put at the center of our development efforts.

We are by this press statement reminding the Food and Drugs Authority of the imminent threat posed to innocent Ghanaian children by some of the adverts they vetted and approved.

We also call on the parliament of Ghana, as a matter of urgency, to resume work on the Advertising Industry Bill for it to be passed as soon as possible.